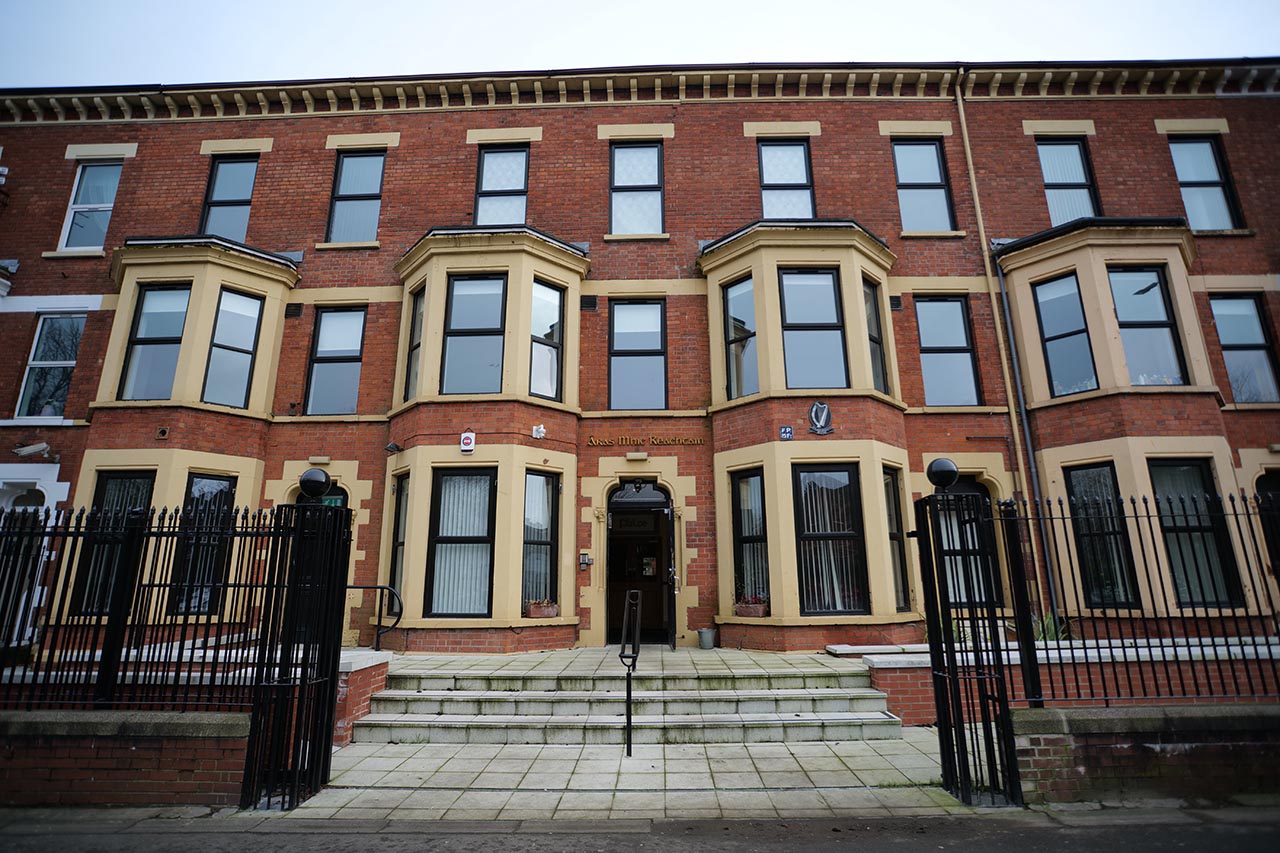 In the 18th century there was a growing movement in Ireland, calling for a reformed Irish Parliament, while at the same time there were revolutions taking place both in the America and France. The revolutionaries and their messages had a major influence on certain sections of Irish society. Soon, those seeking reform in Ireland turned to revolution instead. In Belfast, it was the middle-class Presbyterians who felt the spirit of revolution most, among them Henry Joy and Mary Ann McCracken. Henry Joy established along with others, the Belfast Society of United Irishmen in 1791, a republican organisation seeking to break the link with England and to unite the Irish people as a whole.

Belfast had a reputation as a place of its own. Presbyterian made up most of the town’s inhabitants and was historically a problem for the authorities. Cromwell even thought that Belfast was too friendly with the rebels and the city was called ‘the Northern Athens’ for its enlightened values in later years. With the industrialisation of the city came the diminishing relationship between its Presbyterian inhabitants and the English government. Presbyterians of the city were gaining more wealth as a result of the industrialisation but the English government put various restrictions on Irish produce. Most of Ireland’s population didn’t have a voice in its parliament because only Protestants were permitted to sit there.