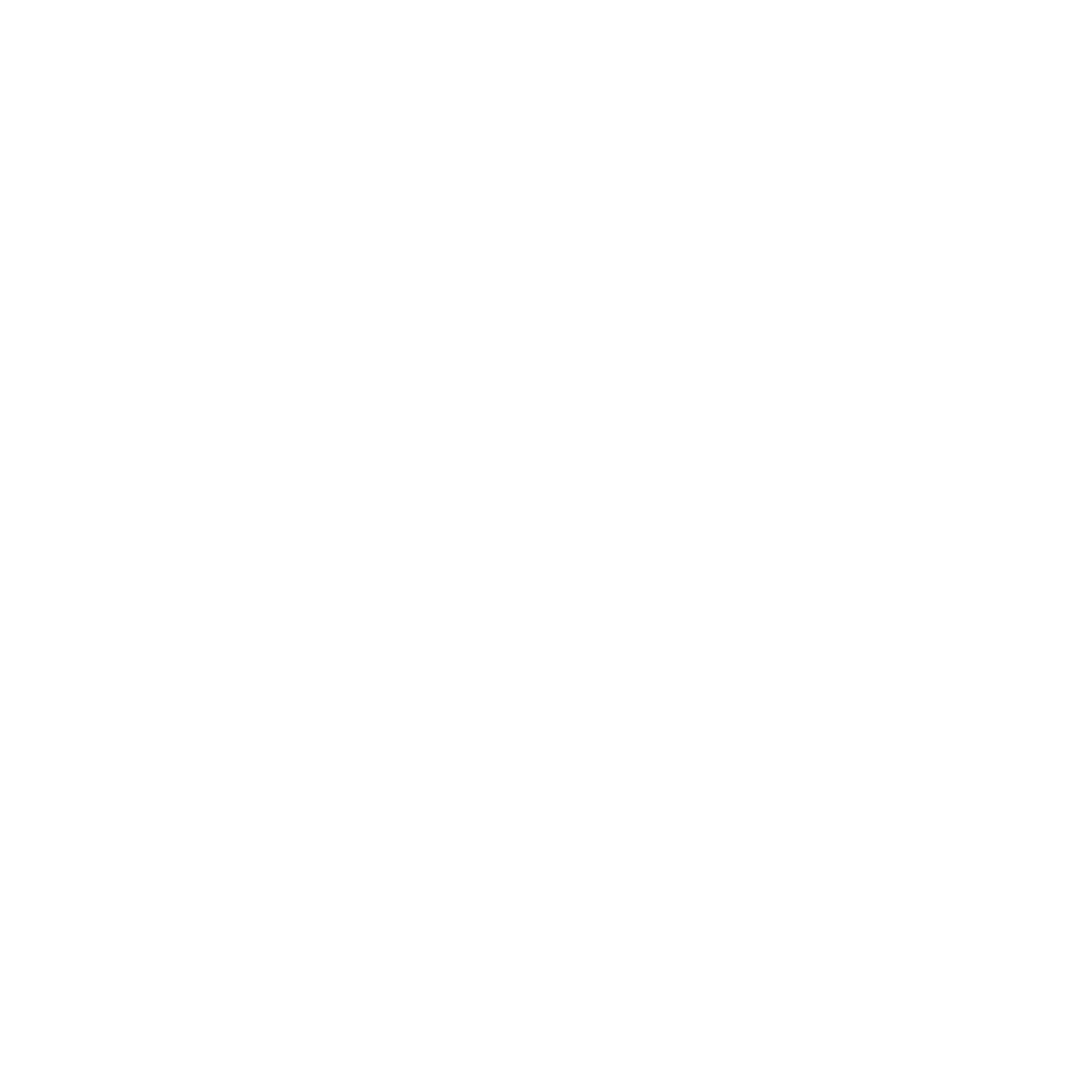 Learn about the political influences that were prevalent throughout the period of the life of Henry Joy Mc Cracken. 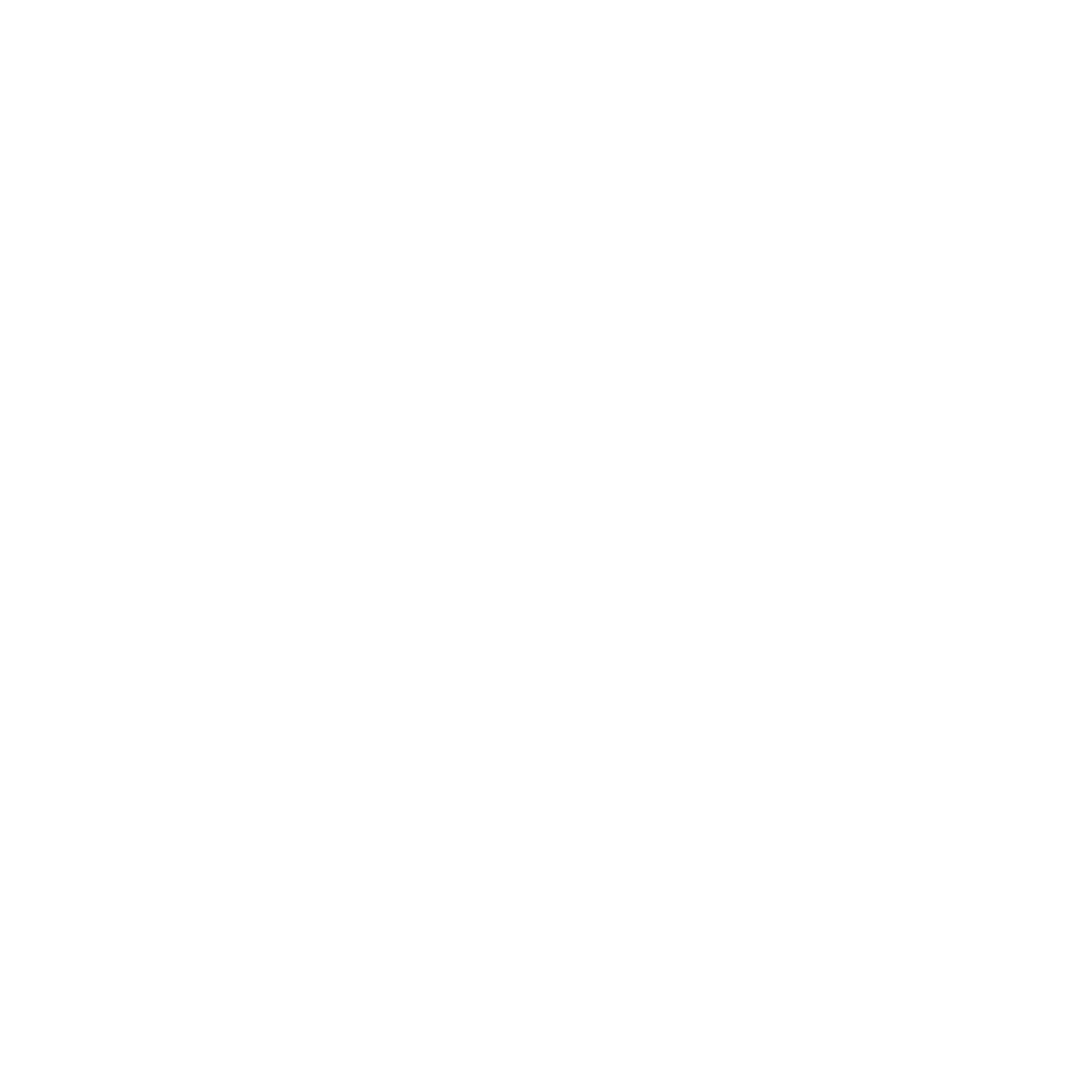 Explore the Religions infulences that impacted the life of Henry Joy McCracken and others. 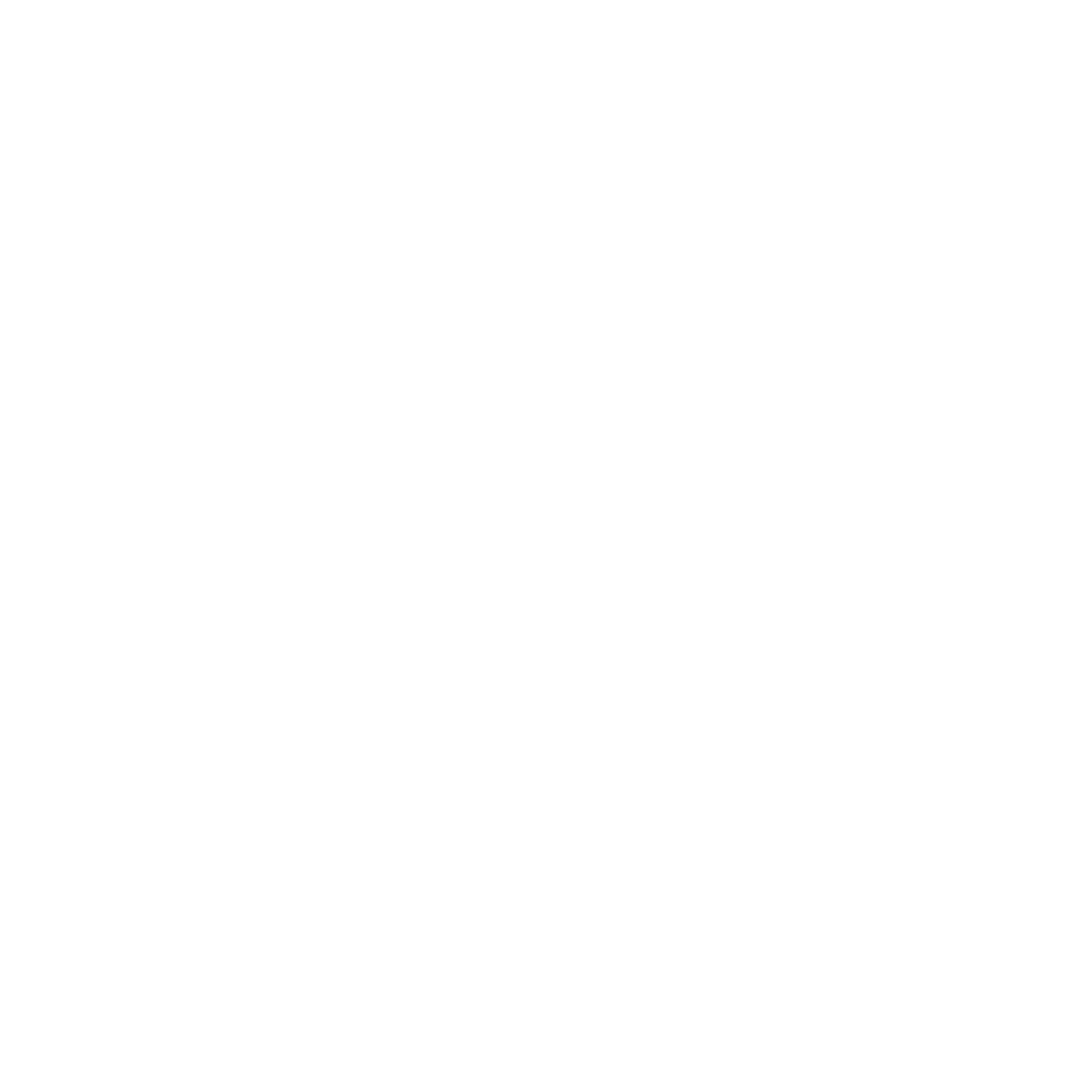 Revolution was at the heart of the life in Belfast in the 1700's - Are we still feeling the impact today. 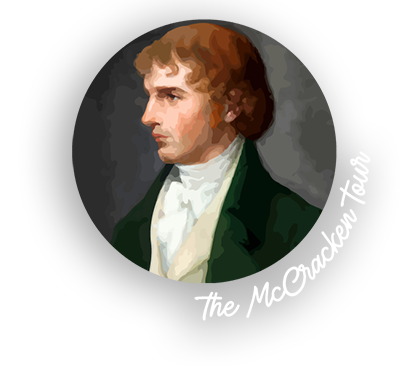 There are two alternative view points upon the story and timeline of Henry Joy McCracken.

Visit the Pub's and Spots where Henry Joy mcCracken may have visited.

Throughout the 18th century Ireland groaned under the Penal Laws. Catholics could not vote, practice law or have access to higher education, and endured many other human rights abuses. Many of these abuses were shared with the Presbyterian community, who also had to pay a tithe to the Anglican Church of Ireland. Growing disquiet throughout the 18th century led to demands for reform by the Society of United Irishmen who were formed in Belfast in 1791. 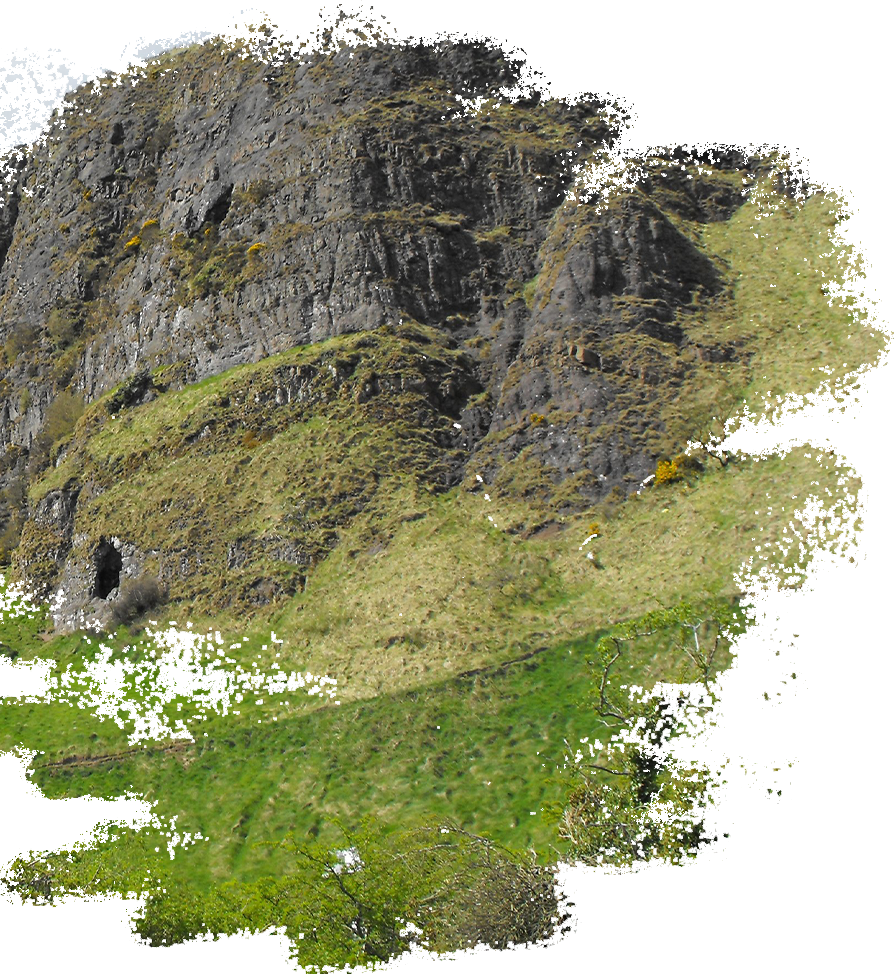 The Countryside - Explore the sites outside the City.

Get a close up of what it was like to stand at the top of Cave Hill in the 1700's Inspired by the French and American revolutions they took up arms when their demands were rejected by the British government. Visit the sites and locations of this epic event in Irish history.

Listen to the Stories 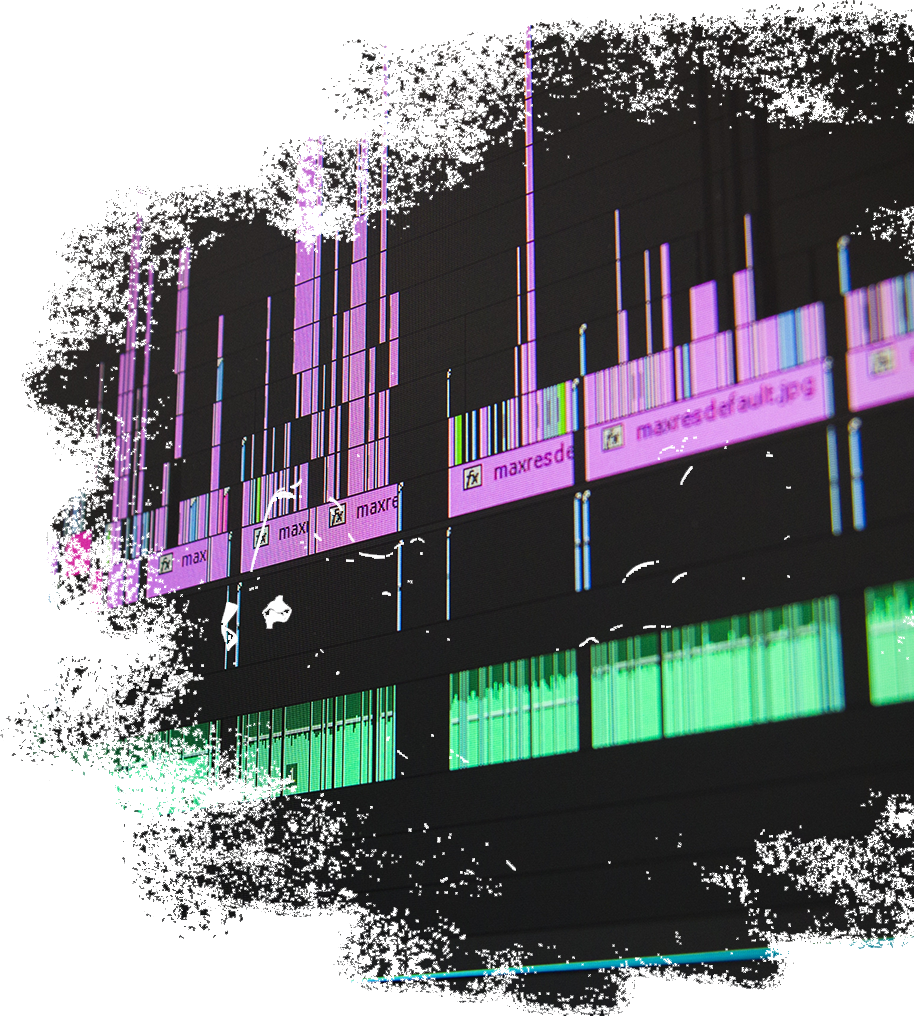